John Lennon’s first ever self-portrait that he painted at art college in 1958 has emerged for sale in our next auction.

The abstract work in oil depicts a red figure side-on with unflattering features including ‘moobs’ and a large stomach.

Lennon was at Liverpool College of Art with Stuart Sutcliffe, the Beatles’ original bassist, and this portrait is thought to have been painted as part of a project on their course.

During his time at college Lennon became known for drawing cartoons and misshapen, satirical characters. He later dropped out to concentrate on his music.

The portrait, which has been authenticated by the Stuart Sutcliffe estate, has Lennon’s name printed on the back, as was the method at his college. It is sure to attract massive interest not just because it is unique but because 1958 was a hugely important year in Lennon’s life.

It was during those 12 months that his mother was killed after being hit by a car driven by an off-duty policeman and he also met his first wife Cynthia. He had started at art college that year and it was also in 1958 when he, Paul McCartney and George Harrison first played together.

However, this work shows his talent for art, a hobby that later in his life he returned to. The figure in red is set against a black background and looks drawn and despondent. The distinctive spectacles are absent and it appears he had turned his skill for unflattering depictions on himself. 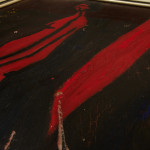 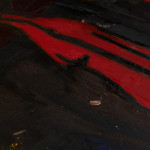 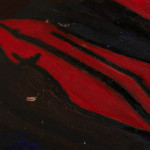 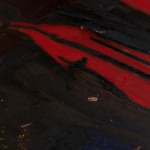 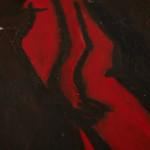 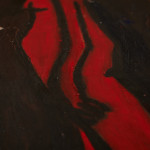 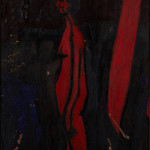 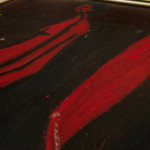 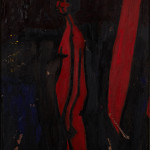 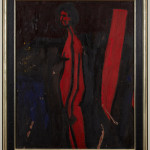 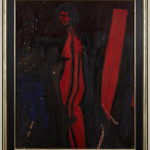 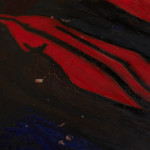 "In 2007 I wanted to auction one of my Beatle scores to raise money for charity. I had written the manuscript for the George Harrison song "While My Guitar Gently Weeps" which I'd used for the Beatle's LOVE show in Las Vegas. It was a unique document that was close to my heart so it had to be handled with care. Thanks to Cooper Owen the auction raised hugely important funds for the charity."

Copyright © 2000 - 2014 CooperOwen®. All Rights Reserved. Designated trademarks and brands are the property of their respective owners. Use of this Web site constitutes acceptance of the CooperOwen TERMS & CONDITIONS and PRIVACY POLICY